Jen Calonita Held a Virtual Event on April 6, 2021 to Celebrate her New Book Go the Distance!
…order now and receive a signed book plate with your book!

We all know Jen Calonita by now — the author of Mirror, Mirror and Conceal, Don’t Feel, among other all-time favorites! Her latest twist is sure to delight and surprise. The 11th installment in the New York Times best-selling A Twisted Tale series asks: What if Meg had to become a Greek god?

Jen was talking about her book, answering questions emailed by readers and there was even another installment of her beloved “Books & Baking” series — honoring this book with Greek Butter Cookies!

As the 11th book in the “Twisted Tale” series, Calonita’s latest novel riffs on classic Disney fairy tales by asking, “What if things had been different?” When Hercules completes his hero quest, he joins the gods on Mt. Olympus, except Zeus refuses to admit his son’s one true love, Megara — a mortal with pale skin and striking red hair … This retelling brings Meg’s story to the fore and, along with it, questions about what Meg as a formerly sidelined character really wants for her life … A satisfying retelling, recommended for fans of the “Percy Jackson” series and adventurous, modernized fairy tales.

After Hercules proves he’s a true hero and regains his godship, all seems right in the world. That is, until Zeus tells Meg that she can’t be with Hercules because she’s, well, mortal. Luckily, Hera has a solution, offering Meg a chance to prove herself worthy of a spot on Mt. Olympus — as a god. All Meg has to do is complete a mysterious quest.

The mission? Oh, just to rescue her ex’s current wife from the Underworld. The ex-boyfriend she saved by selling her soul to Hades. The ex-boyfriend who immediately moved on to someone else while she was stuck in the Underworld. Can Meg put her past behind her and use her quick-wit to defeat monsters and gods alike, including the nefarious Hades? Will she finally figure out her place and contribution to the world? Or will her fear of commitment have her running away from an eternity of godhood with Herc? 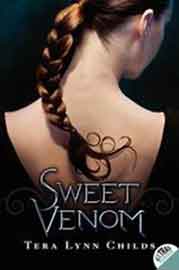 As monsters walk the streets of San Francisco, unseen by humans, three teenaged descendants of Medusa, the once-beautiful gorgon maligned in Greek mythology, must reunite and embrace their fates. 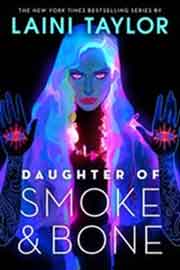 Daughter of Smoke and Bone by Laini Taylor
$12.99

Around the world, black handprints are appearing on doorways, scorched there by winged strangers who have crept through a slit in the sky. In a dark and dusty shop, a devil’s supply of human teeth grown dangerously low. And in the tangled lanes of Prague, a young art student is about to be caught up in a brutal otherworldly war. Meet Karou. She fills her sketchbooks with monsters that may or may not be real; she’s prone to disappearing on mysterious “errands”; she speaks many languages — not all of them human; and her bright blue hair actually grows out of her head that color. Who is she? That is the question that haunts her, and she’s about to find out. When one of the strangers — beautiful, haunted Akiva — fixes his fire-colored eyes on her in an alley in Marrakesh, the result is blood and starlight, secrets unveiled, and a star-crossed love whose roots drink deep of a violent past. But will Karou live to regret learning the truth about herself? 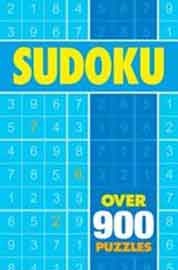 With two sudokus per page this bumper collection is packed with over 900 puzzles. It is suitable for all levels of sudoku fans and contains a full set of solutions. 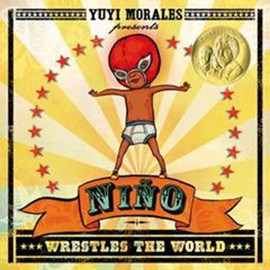 Trouble at Table 5: The Candy Caper by Watson, Tom (Author), Kissi, Marta (Illustrator)
$5.99 $4.79
From the author of Stick Dog comes the first book in a highly illustrated early chapter book series about three best friends whose plans, missions, and schemes are sure to shake up their school. Molly gets things stuck in her head sometimes. When she sees a jar of candy on Principal Shelton’s desk, she absolutely needs to know how many candies are in that jar! Luckily, her two best friends, Simon and Rosie, are ready to help her find the answer—even if it means detention for all of them!

HarperChapters build confident readers one chapter at a time! With short, fast-paced books, art on every page, and milestone markers at the end of every chapter, they’re the perfect next step for fans of I Can Read! 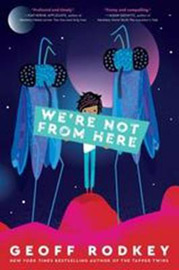 The first time I heard about Planet Choom, we’d been on Mars for almost a year. But life on the Mars station was grim, and since Earth was no longer an option (we may have blown it up), it was time to find a new home. That’s how we ended up on Choom with the Zhuri. They’re very smart. They also look like giant mosquitos. But that’s not why it’s so hard to live here. There’s a lot that the Zhuri don’t like: singing (just ask my sister, Ila), comedy (one joke got me sent to the principal’s office), or any kind of emotion. The biggest problem, though? The Zhuri don’t like us. And if humankind is going to survive, it’s up to my family to change their minds. No pressure.

Orange for the Sunsets by Athaide,T
$16.99 $13.59
In alternating voices, friends Asha and Yesofu, one Indian and one African, find their world turned upside-down when Idi Amin decides to expel Asian Indians from Uganda in 1972. 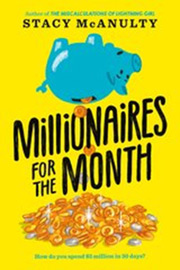 Millionaires for the Month by McAnulty,S
$16.99 $13.59
How would you spend five million dollars in 30 days? A billionaire’s wallet, a bizarre challenge, and an unlikely friendship send two kids on a wild adventure. 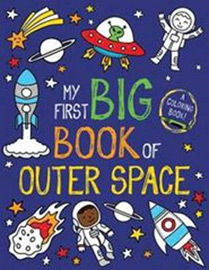 My First Big Book of Outer Space is packed with page after page of out-of-this-world fun! The appealing artwork, with its heavy, chunky black lines, are eye-catching and kid-friendly. This book is sure to engage little ones for hours! 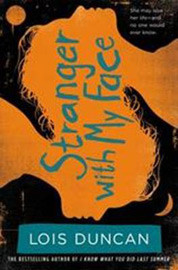 A sixteen-year-old senses she’s being spied on and probably impersonated, but when she discovers what actually is occurring, it’s more unbelievable than she ever imagined.

Will the Greek god Apollo, cast down to Earth in the pathetic mortal form of a teenager named Lester Papadopoulos, finally regain his place on Mount Olympus? … Now the former god and his demigod master Meg must follow a prophecy uncovered by Ella the harpy. Lester’s final challenge will be at the Tower of Nero, back in New York. Will Meg have a last showdown with her father? Will this helpless form of Apollo have to face his arch-nemesis, Python? Who will be on hand at Camp Half-Blood to assist? 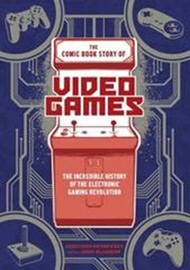 The Comic Book Story of Video Games: The Incredible History of the Electronic Gaming Revolution by Jonathan Hennessey and Jack McGowan
$18.99

A complete, illustrated history of video games–highlighting the machines, games, and people who have made gaming a worldwide, billion dollar industry/artform–told in a graphic novel format. 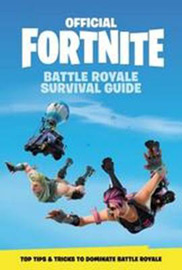 This official handbook includes all the top tips and tricks players will need to dominate Battle Royale. From basic game play to more advanced maneuvers, it lists all the essential tips and tricks needed to become the last player standing 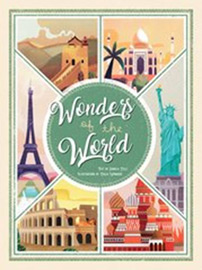 Wonders of the World by Giulia Lombardo
$16.95

A world of wonders awaits children in this book! From the Palace of Versailles in France to the Leaning Tower of Pisa in Italy, from Knossos Palace in Greece to Mount Rushmore in the US, it presents some of history’s greatest monuments, along with their location, size, and fun facts and features.